View cart “Mac Baren Original Choice 20g” has been added to your cart. 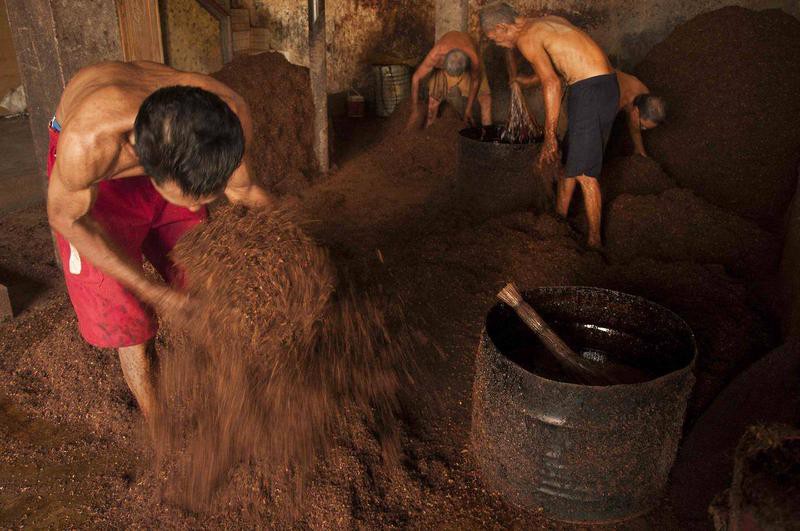 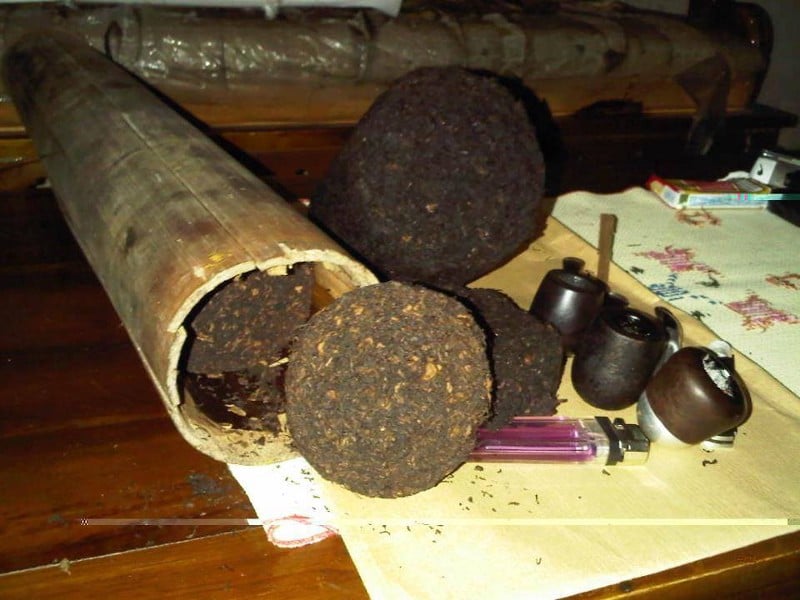